The EZ Cracker: Whip up Breakfast like a Pro 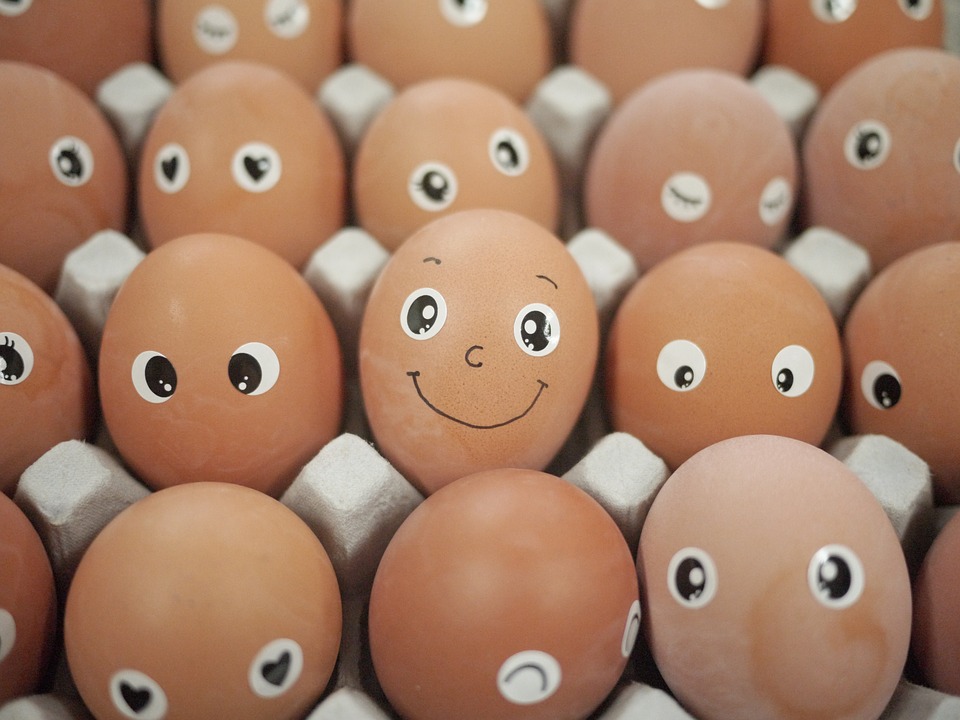 There is now hope! Introducing the EZ Cracker Egg Separator!

The EZ Cracker consists of two plastic handles about four to six inches long. The front of the instrument has two oval-shaped rings on the left and right side and a "claw" which hovers over the top and bottom.
Here's how it works: you place a single egg so that the two rings hold it in place at either end. Then when you squeeze the two handles together with one hand, the claw closes from the top to crack the egg. Most importantly, the bottom part of the nail separates and clutches the egg to keep it in place while the yolk and whites drop down into your skillet or mixing bowl. Because the crack is clean, no unwanted shell particles are released.

In other words: you get a perfect egg crack time after time after time! With the EZ Cracker, you can bring back the joy of baking cookies, frying eggs, or preparing quiches!

The EZ Cracker is also incredibly invaluable when you have a recipe which requires separating eggs.
You know how that usually goes: trying to pour the yolk from one half-egg to the other? That's assuming you can neatly crack the egg in half in the first place. Most of the time, you end up with a barely adequate egg yolk and white, scattered bits of eggshell, and gloss of "Novo-gunk" all over your fingers.
But with the EZ Cracker Egg Separator, you can get an entire division of egg yolk and egg white every time you crack an egg!

You see, the EZ Cracker comes with an egg separator attachment which affixes to the bottom of the device (below the "rings and claw" apparatus). The attachment is a flat, round disc which perfectly catches the egg yolk when you squeeze the EZ Cracker handle - allowing the egg white to drop "yolkless" into your bowl or pan.

The EZ Cracker Egg Separator also comes in handy when you want a hard-boiled egg. You know how time-consuming it can be to crack and peel off an entire shell? It almost makes hard-boiled eggs not worth the effort - plus you're bound to miss a few pieces or scatter some particles on your counter or table.

But the EZ Cracker solves this problem. When you put a hard-boiled egg into the rings on the device and squeeze the handle, the claw cracks the egg enough to make shell peeling easy. But the bottom parts of the claw don't move apart (like they do with a regular egg); they just hold the egg in place to ensure a perfect crack.

Voila! The EZ Cracker takes the "hard" out of hard-boiled egg preparation!

The EZ Cracker: Whip up Breakfast like a Pro

Why Everyone Needs an Oven Thermometer